Sascha started off a dancer. She was part of a Hip Hop crew and they won several prices, but when she torned her meniscus, she quitte dancing and started to fully focus on music. In 2012 she released her first single ‘Murderer’, which won several radio prices in the Netherlands, such as the drop your demo contest with radio Slam FM and radio 538.
She released more music over the years, but then she also started with modeling. Her first two campagnes were for the international magazine the Cosmopolitan and a nationwide TV commercial for a cookie brand Verkade. The rest is history. She booked Print and live action Commercial campagnes for brands such as Rituals Cosmetics and many more. And Sascha recently booked one of the biggest Dutch Billboard and live action Commercial campagne in history for Kika, which is a non profit organization for children. It’s when she decided to fully focus on a career in the Entertainment industry, that she started to book more and more projects. 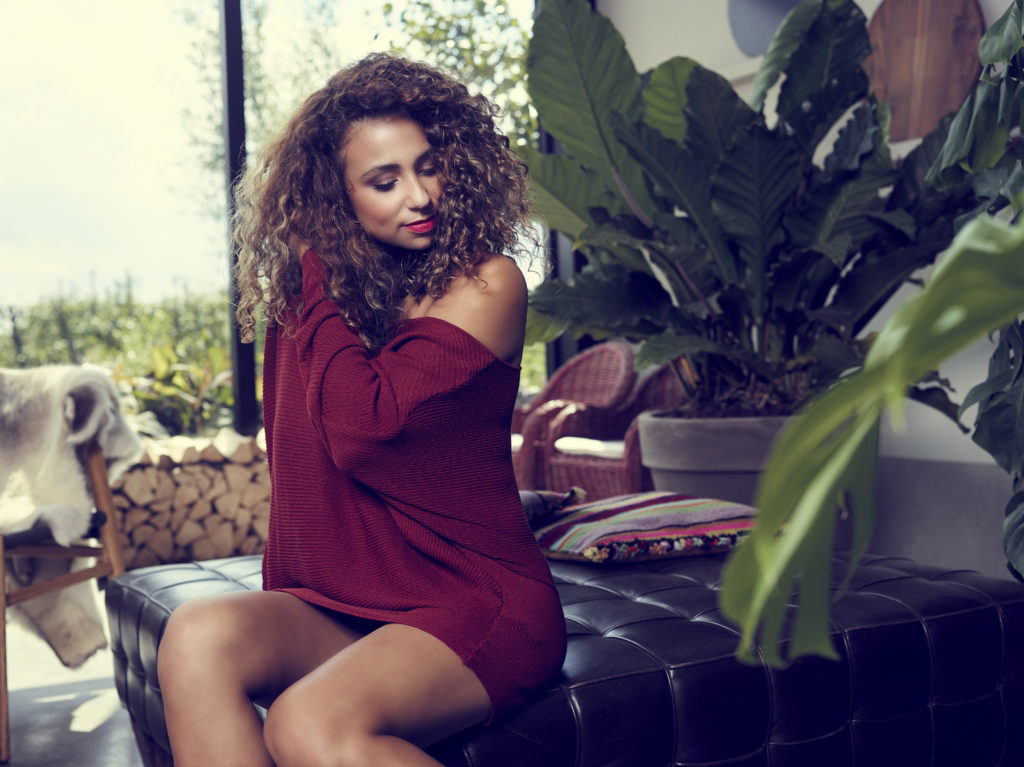 Now that she is signed with MAD models in Barcelona, she is very excited about what the future will bring her. Not to mention Sascha graduated with a Masters in Law. Her parents inspired and supported her to get educated as she comes from an educated family. Sometimes Sascha’s found it very hard to combine all that she wanted to do in life. She was fulltime studying, working as a model and tried to stay creative as a songwriter/producer. However, she always stayed focused and dedicated as she knew a degree would help her not only in life but also in her career. Also i​​t would be something she could always fall back on, in case she decided to switch careers.
Sascha is aspired to inspire other people with her work and she hopes to be an example for especially the younger generation to stay focused and dedicated to stay in school while pursuing their dream.
Please check out Sascha’s latest work below.
Cosmopolitan feature
http://www.cosmopolitan.nl/beauty/a148077/global-make-up/
Verkade Commercial
https://www.youtube.com/watch?v=1a8YaPd3dy0
Kika Commercial
https://www.youtube.com/watch?v=enDAvAiM9kA
Not The Same (Official Music Video)
https://m.youtube.com/watch?v=7p8I1nJAFYg
Heartbeat (Official Music Video)
https://www.youtube.com/watch?v=eO-_WsR5Jqg 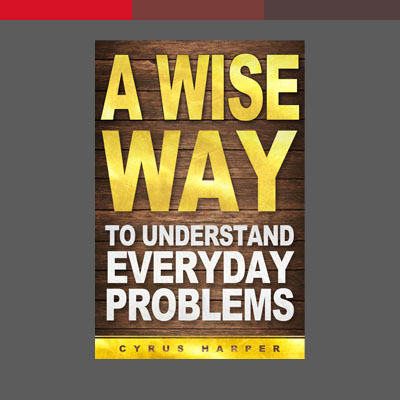 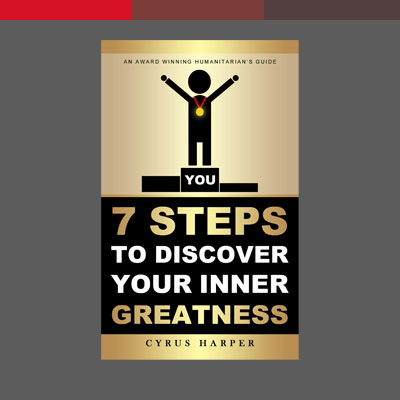